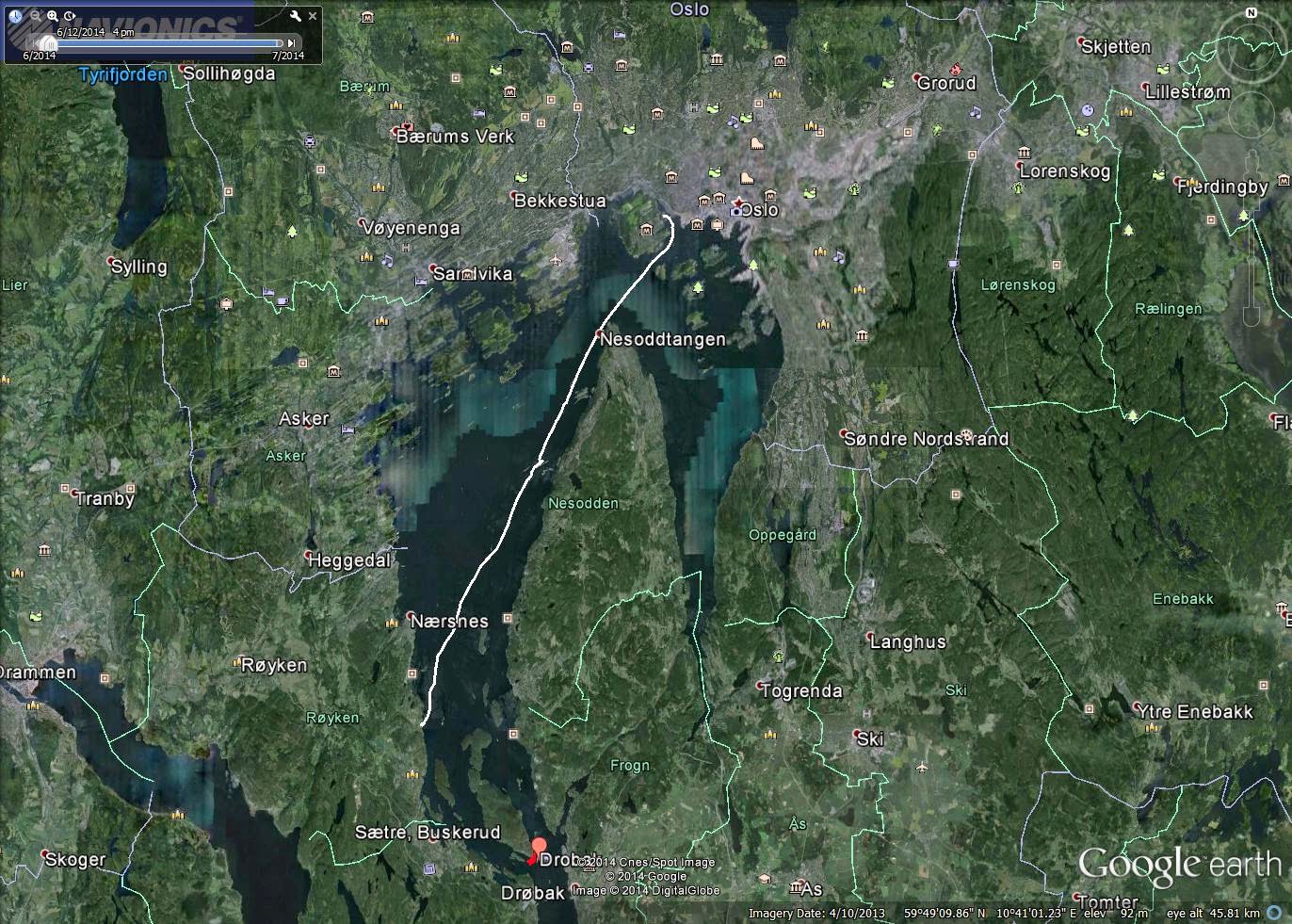 the fleet had become split with the remainder of the fleet at Son some 10nm south of Drobak. they were waiting for a spare part for the Gig Hippo. They finally left that morning after it's promised arrival. As we were the leading group and were on schedule to meet with Chris Solheim-Allan our local Drascombe representative. We left Batsto at about 12:00 hours and in the gentle breeze we sailed northwards the Steileine islands which were our planned meeting point. We met with Chris and his family and he then escorted us into Oslo and we berthed at the Royal Norwegian Yacht Club. 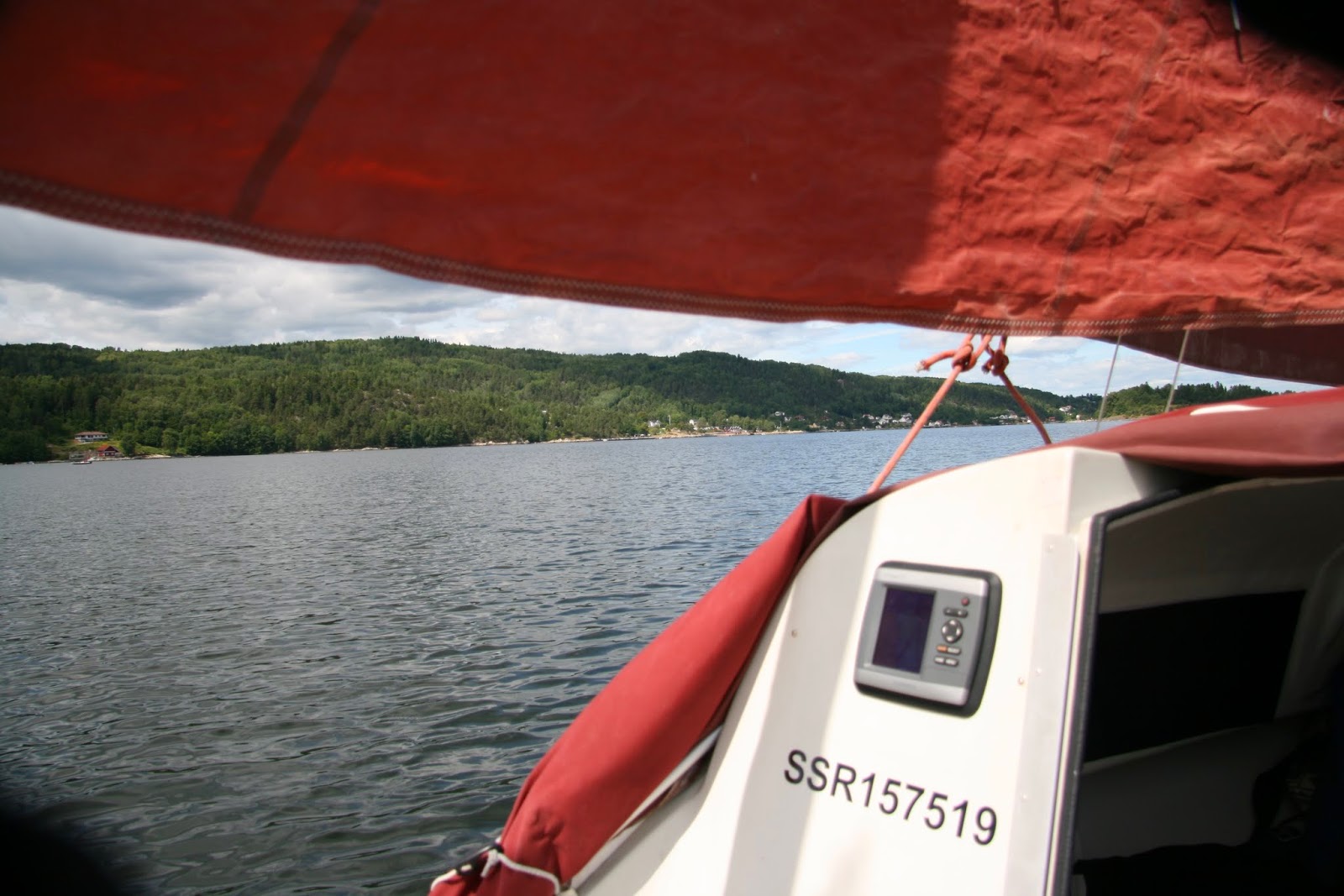 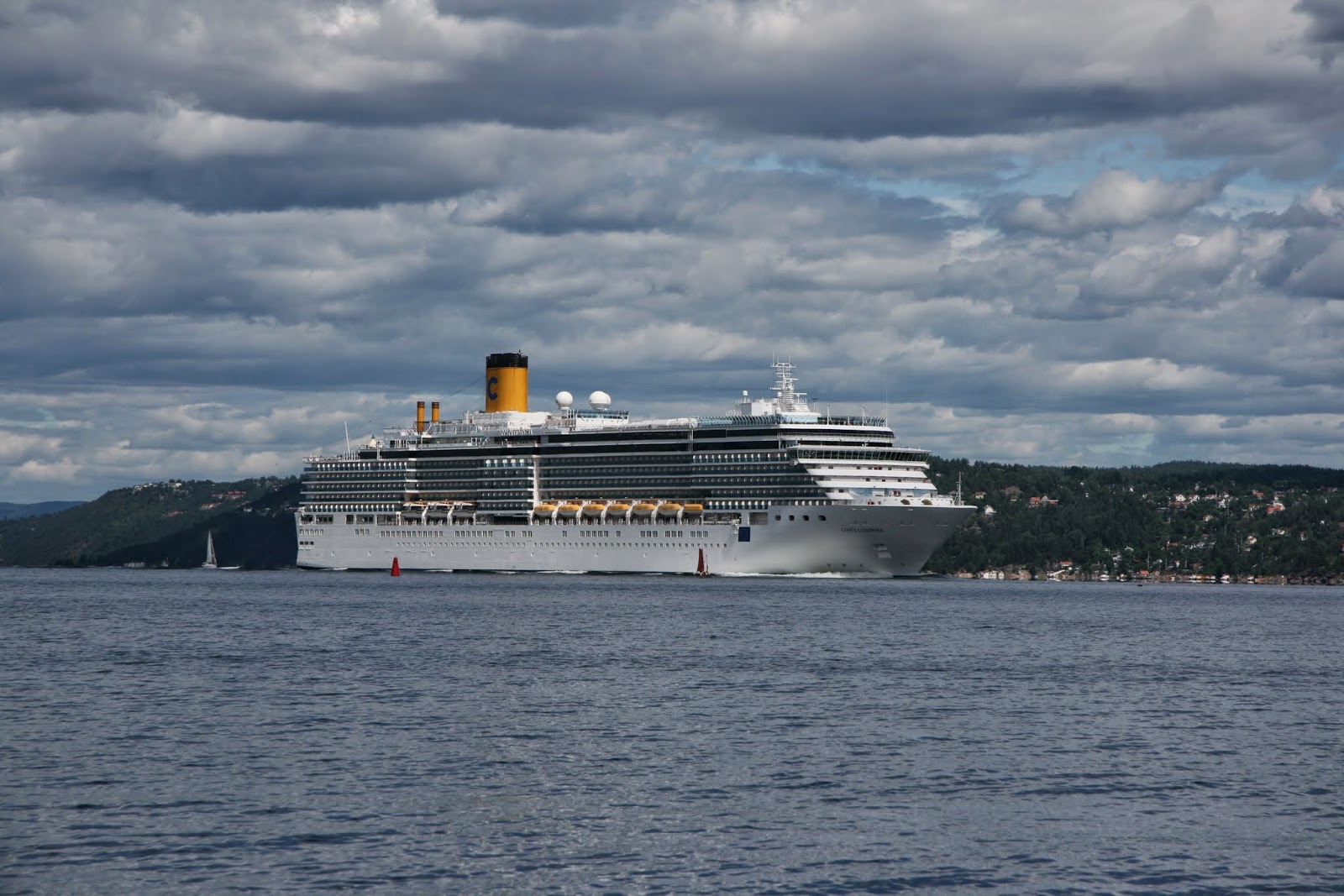 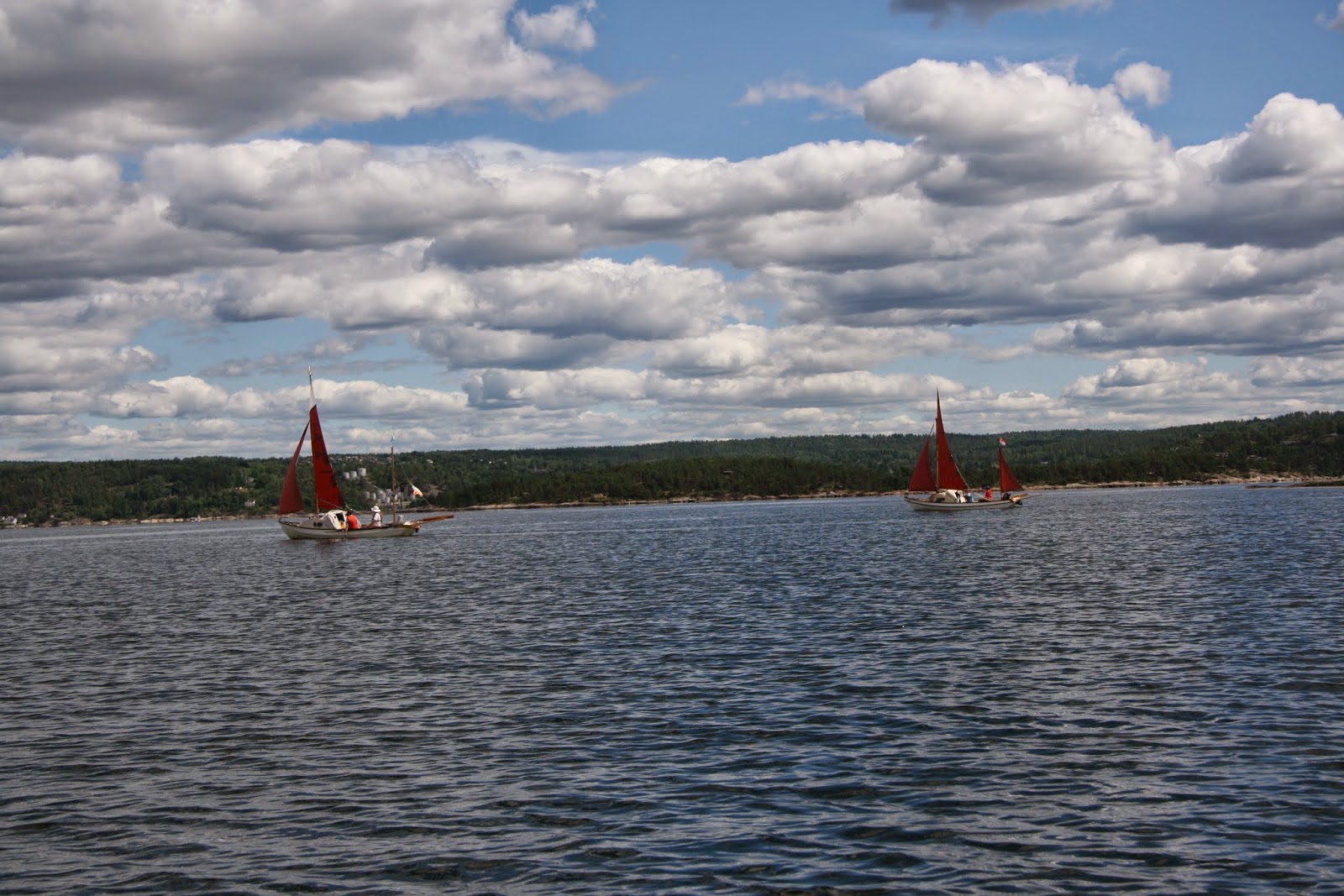 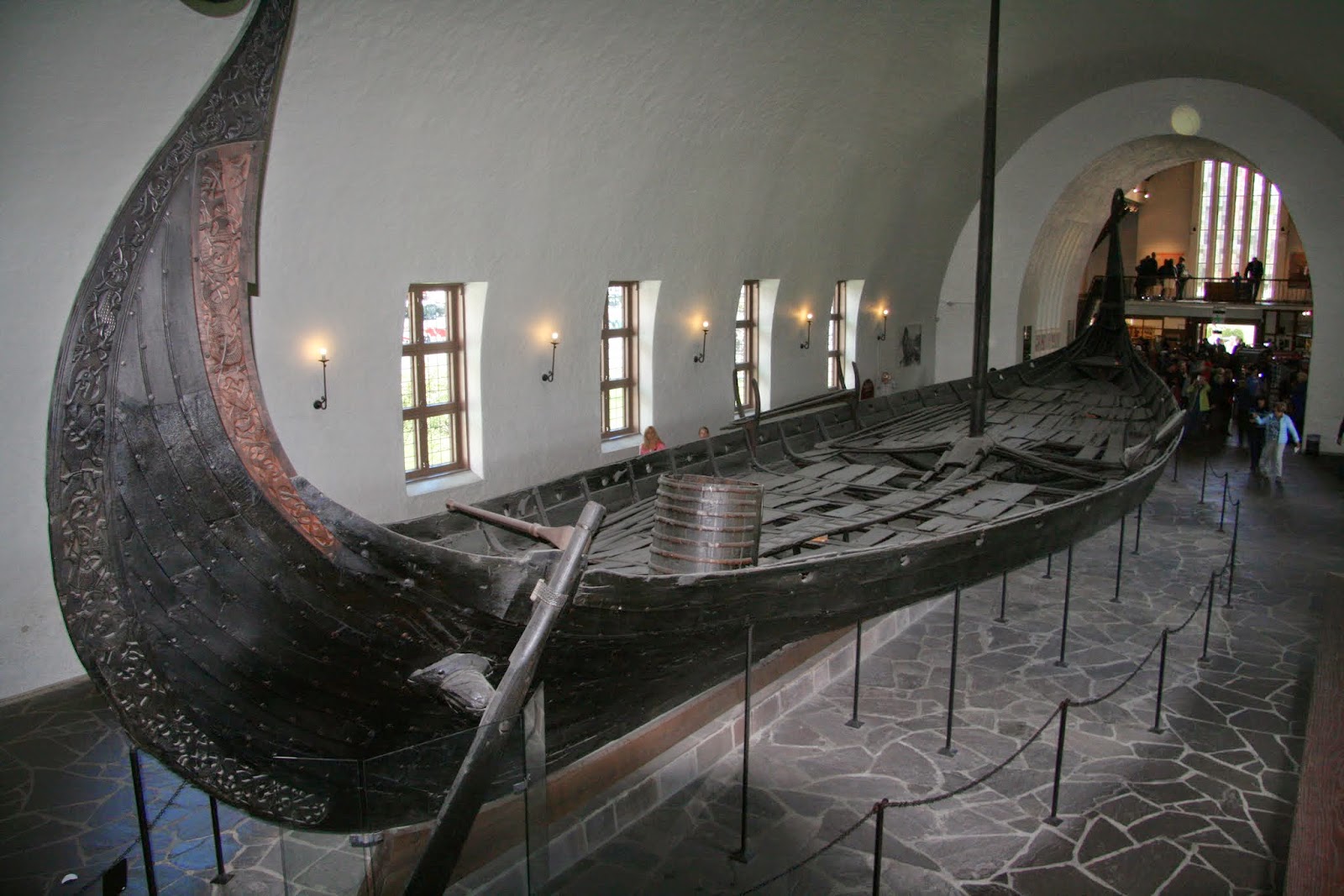 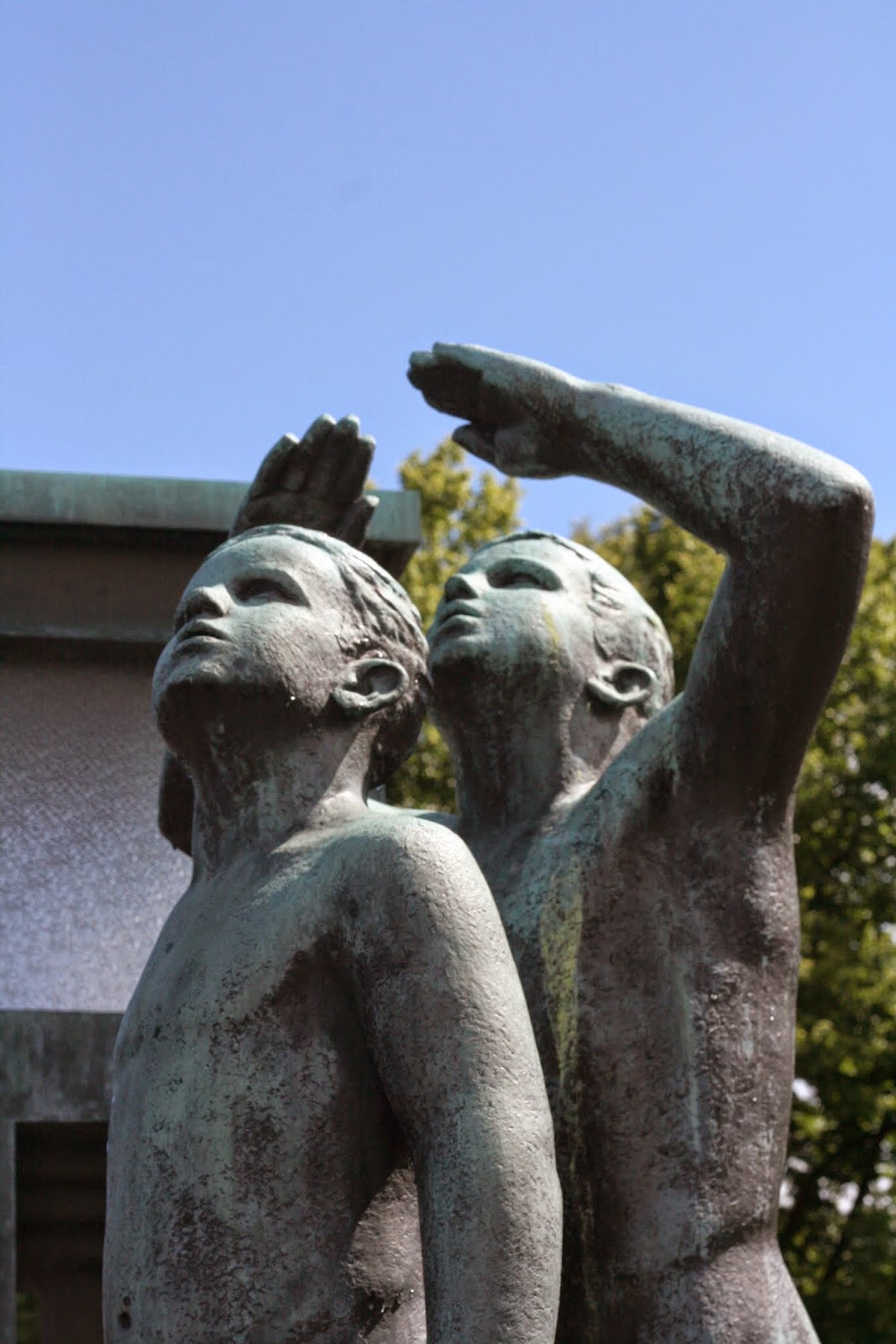 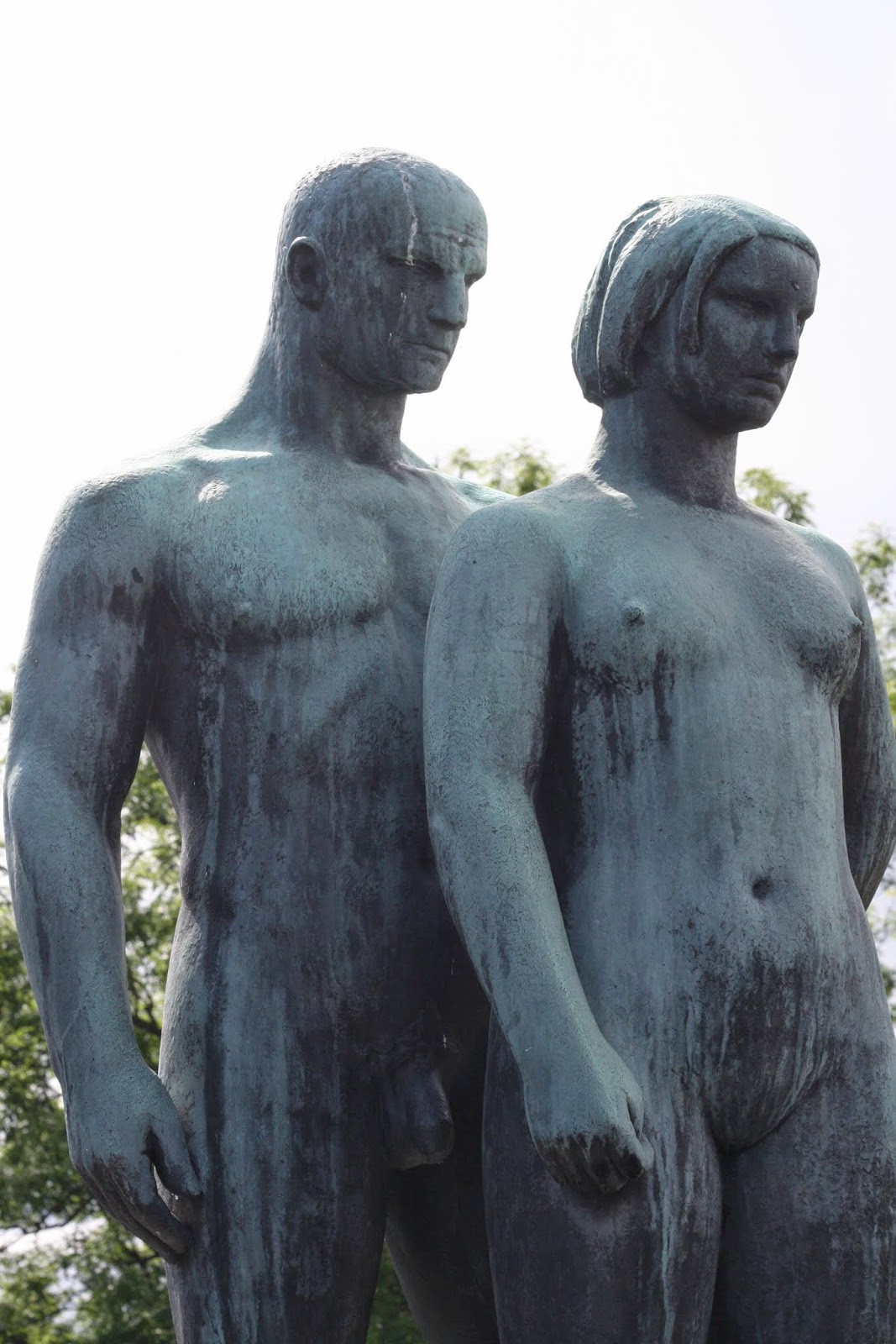 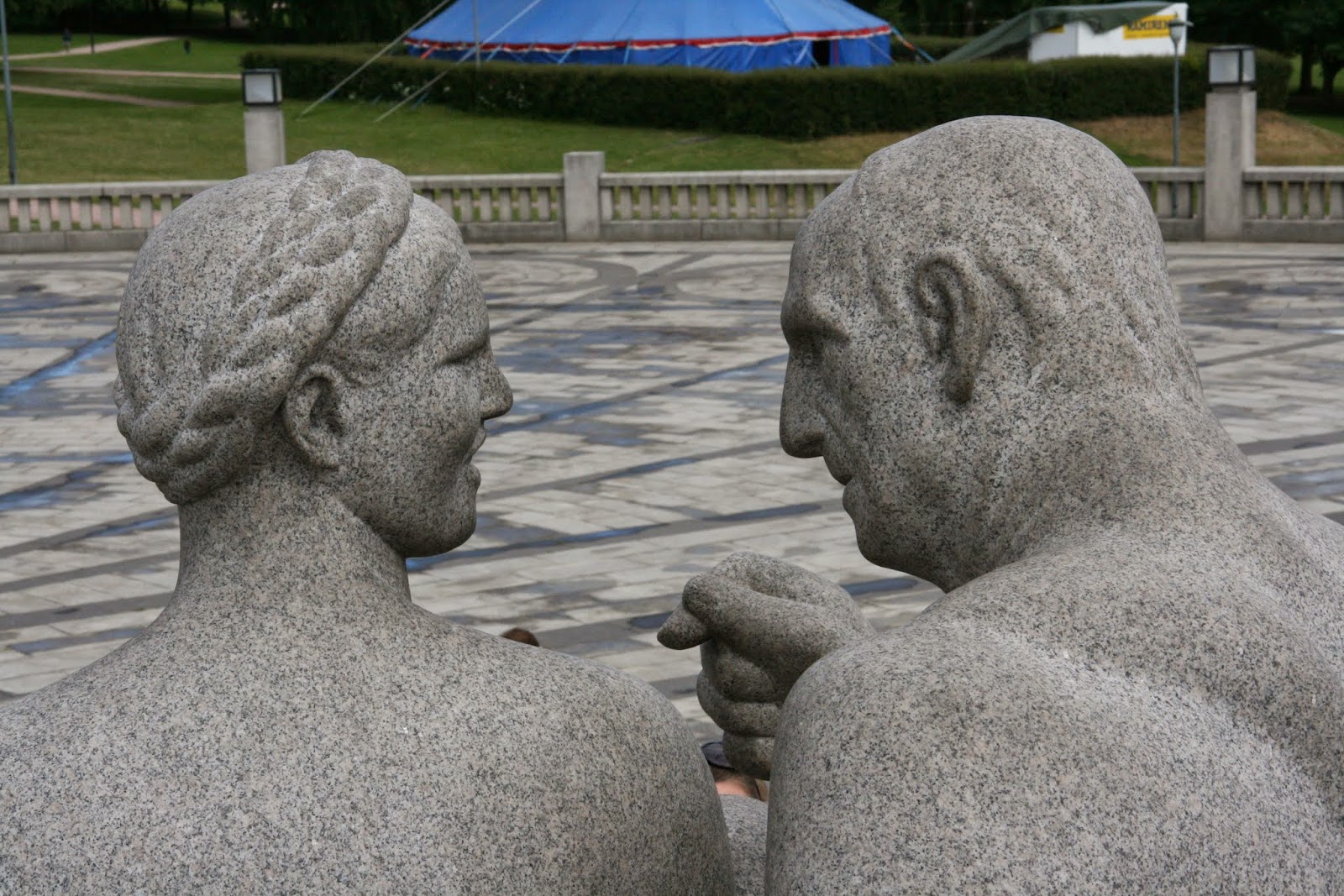 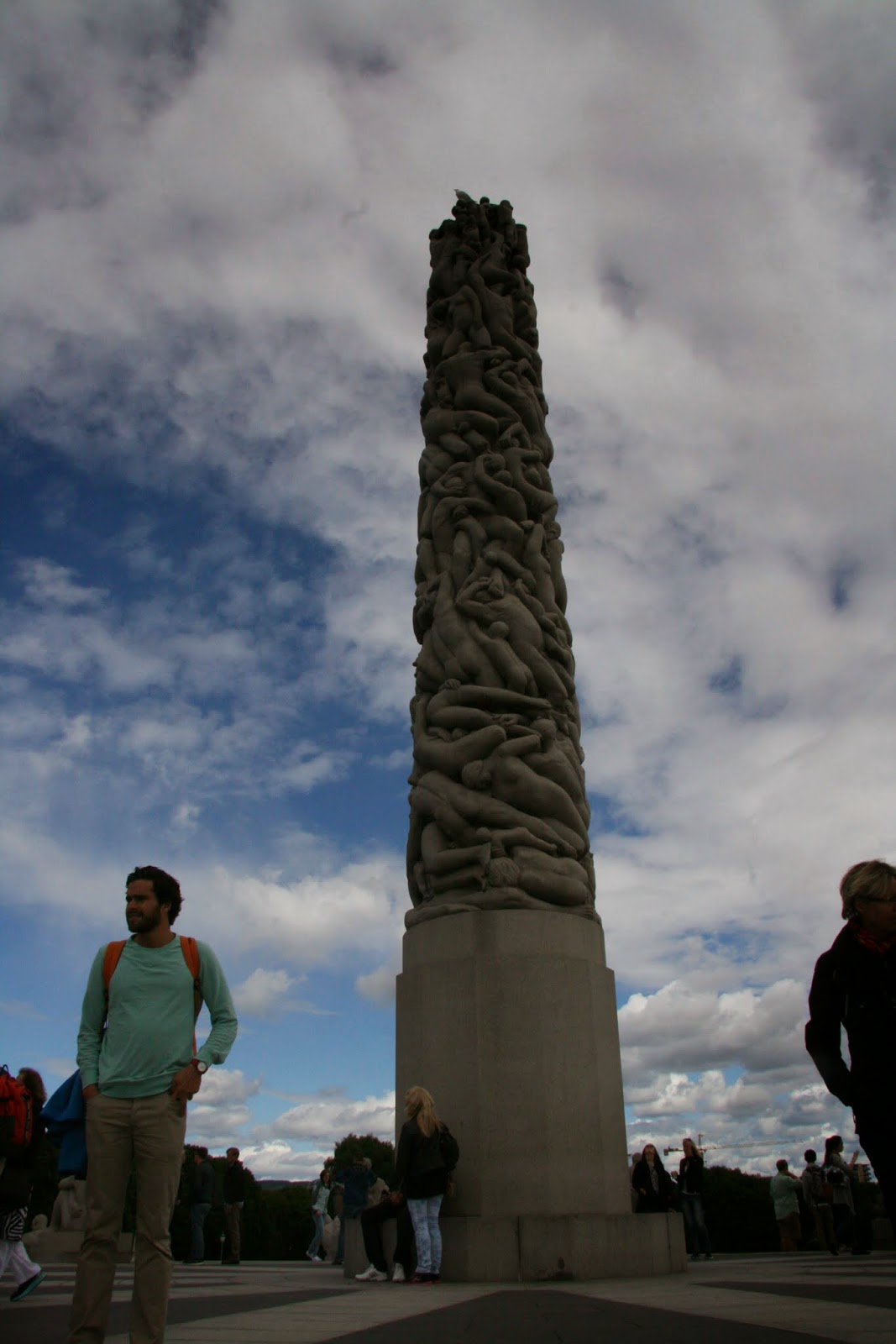 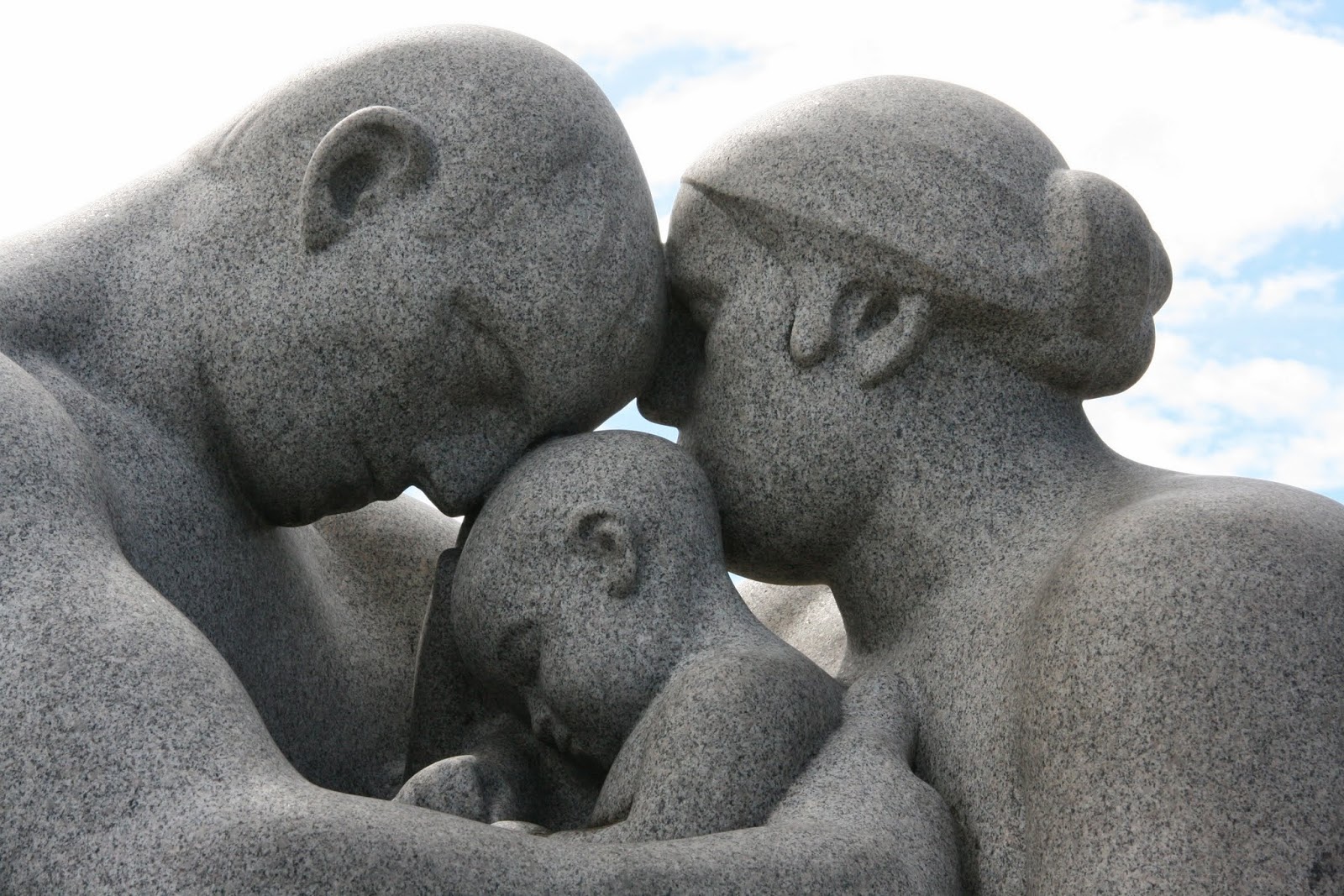 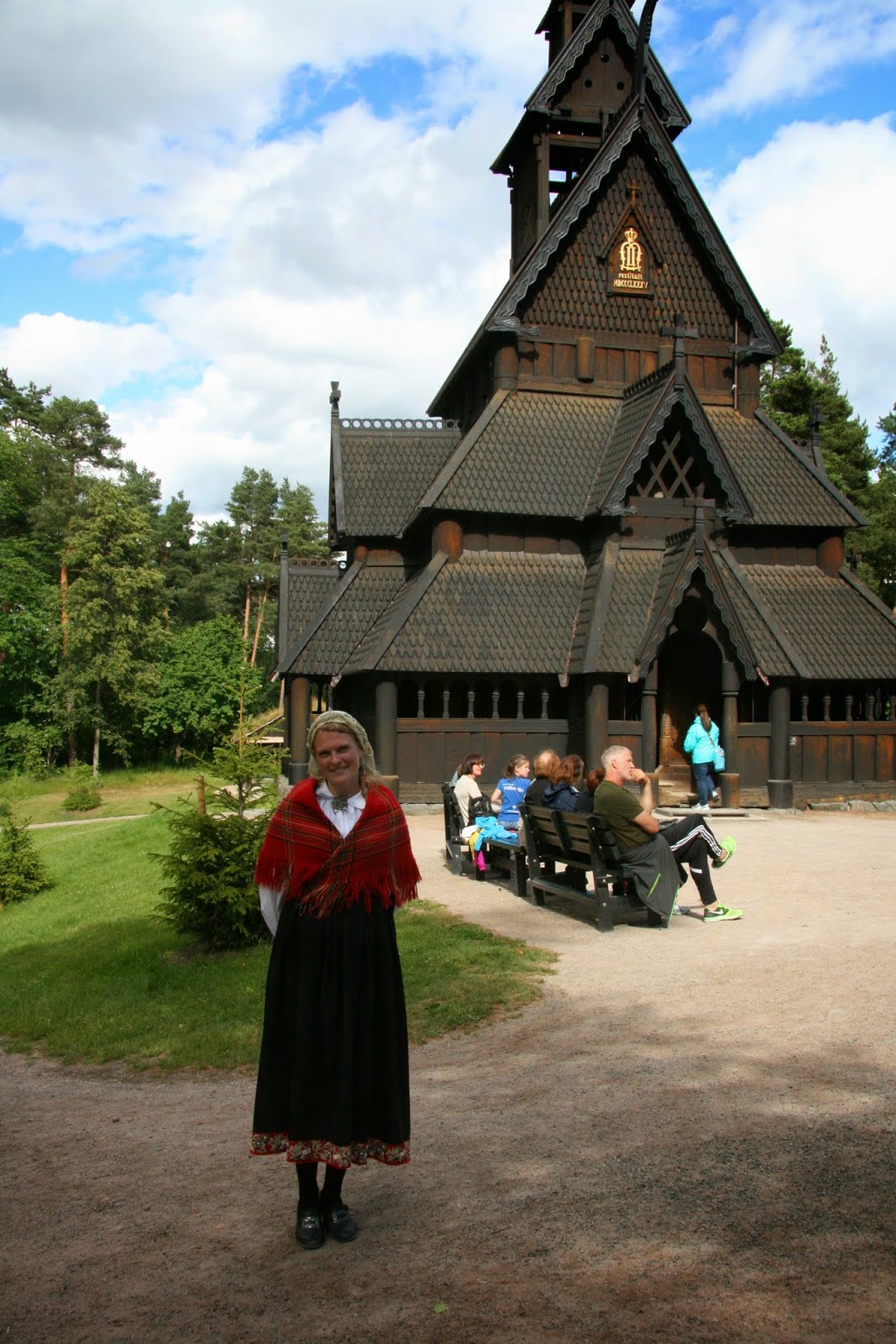 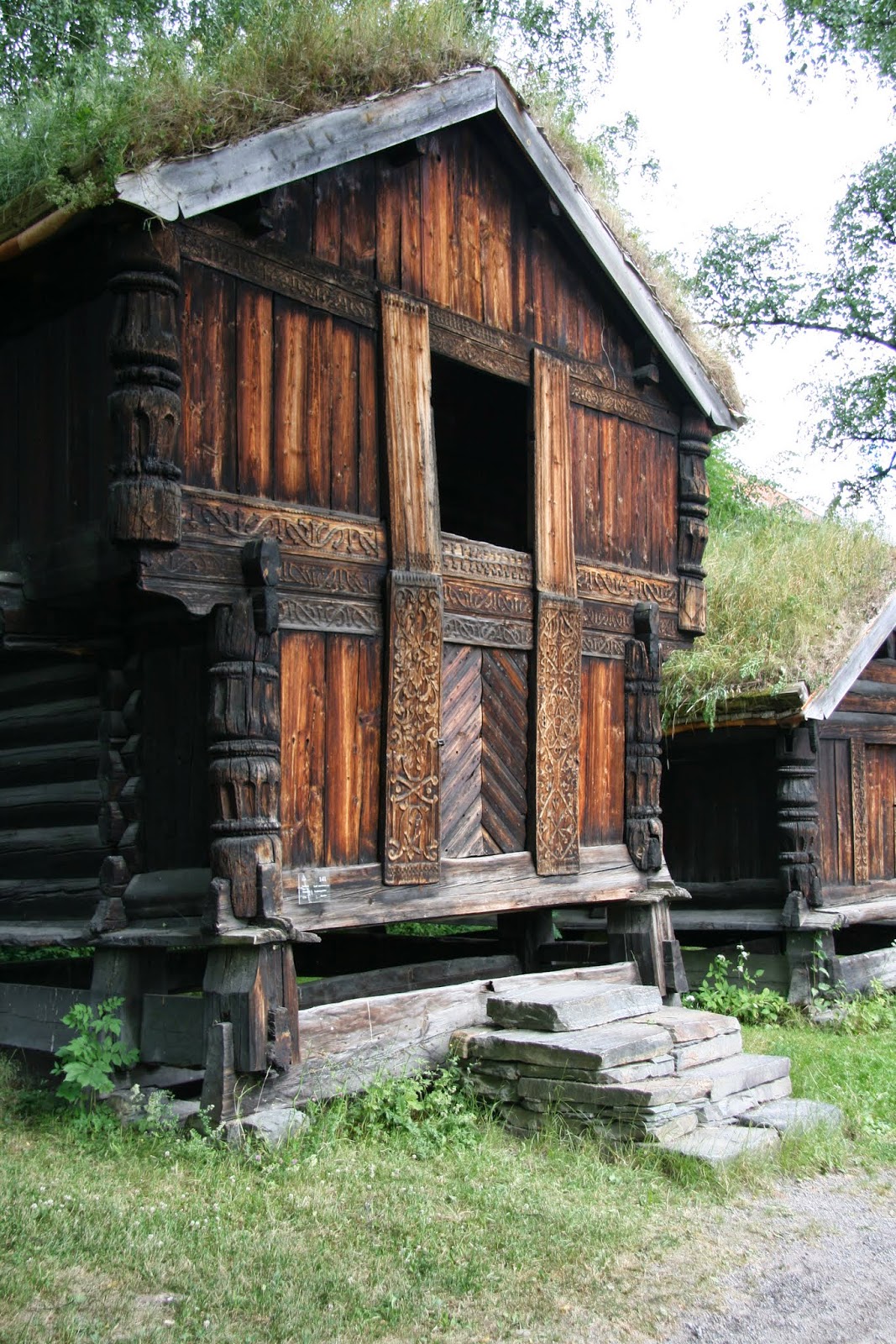 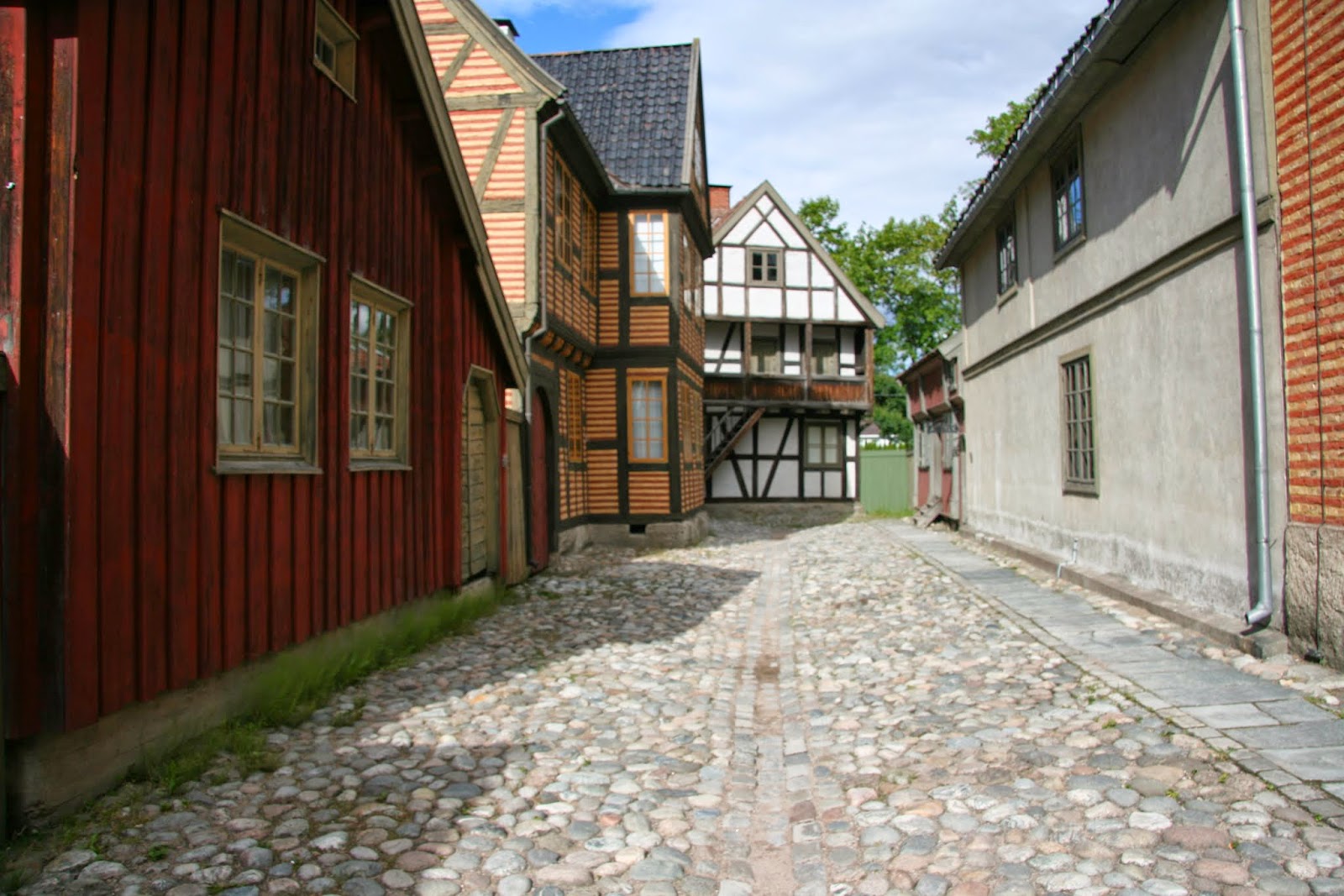