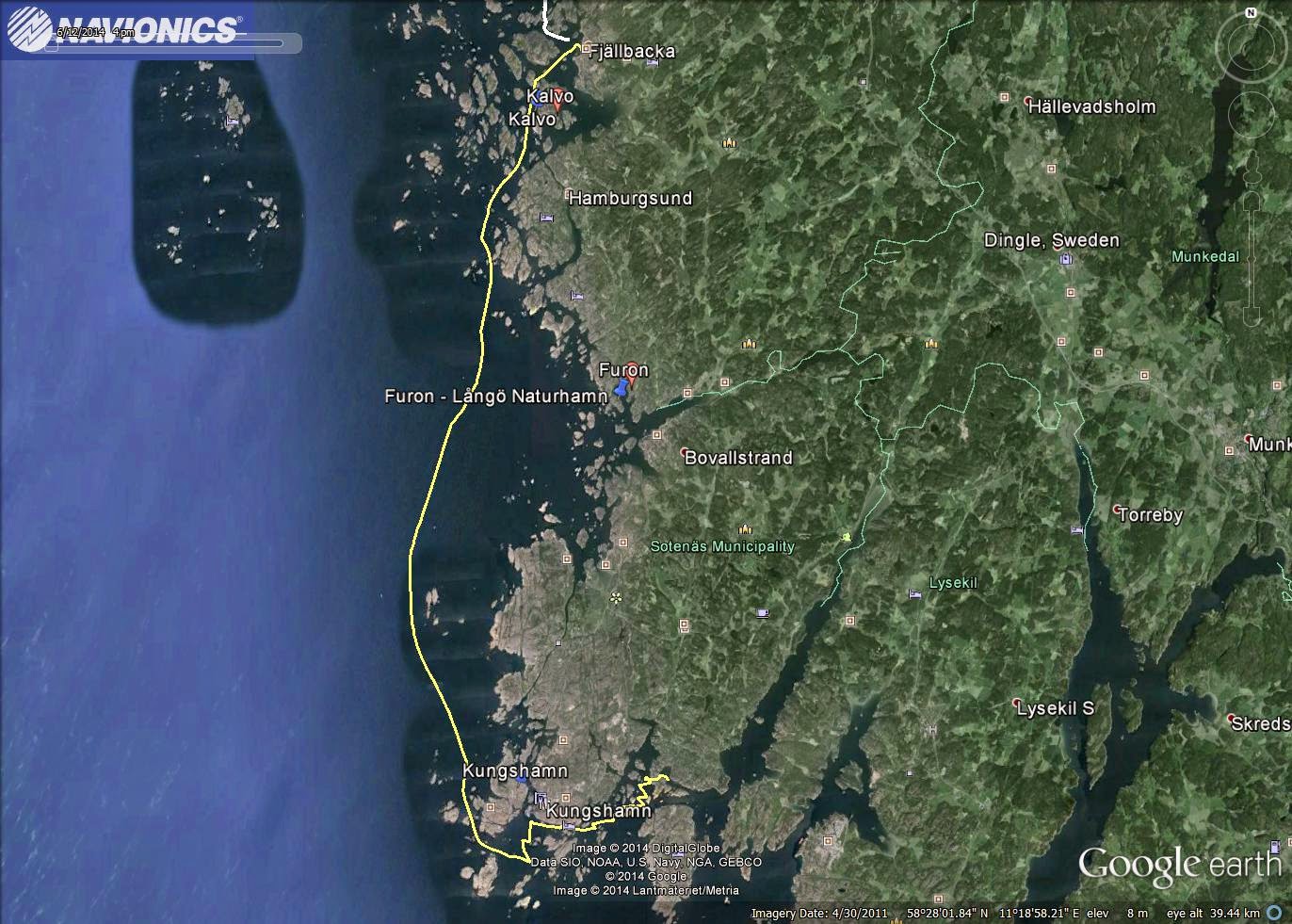 Departed at the usual time of 09:30 hours and sailed in the light breeze and tacked to the West and entered the port of Kungshamm which was busy with weekend sailors and shipping. Sailed further west through the islands. As fleet we took different routes and occasions the only sighting would be the top of a mast.

Sailed as a fleet into the relative open sea and headed north. The sea was confused and particularly uncomfortable. At times I motored in order to keep up with the rest of the fleet.  Sailed north of Skagga which is an unlit marked on a rock out crop. Then sailed towards the shore and the light and passage at Langh. Sailed in between the islands and into Fjallbacka. 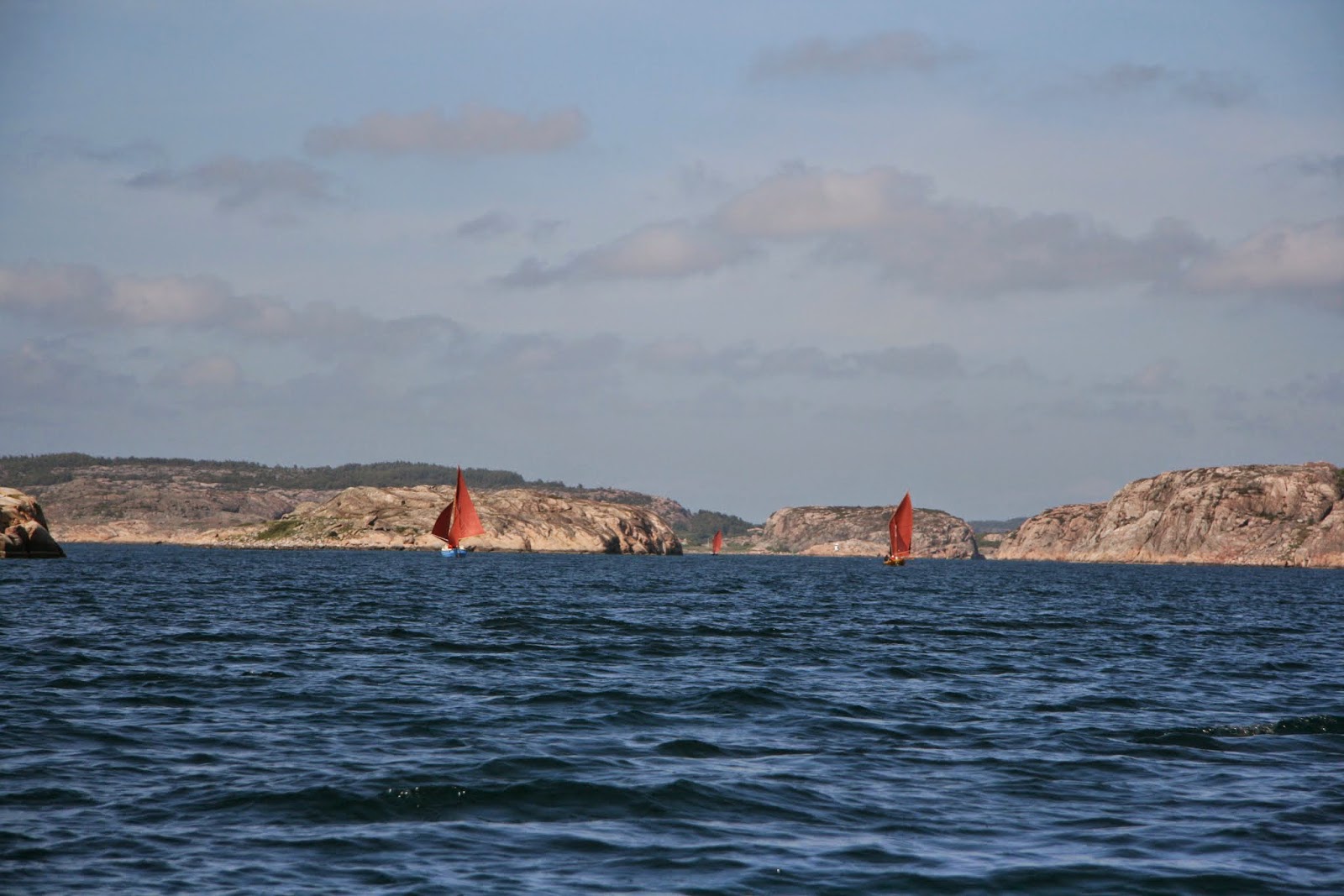 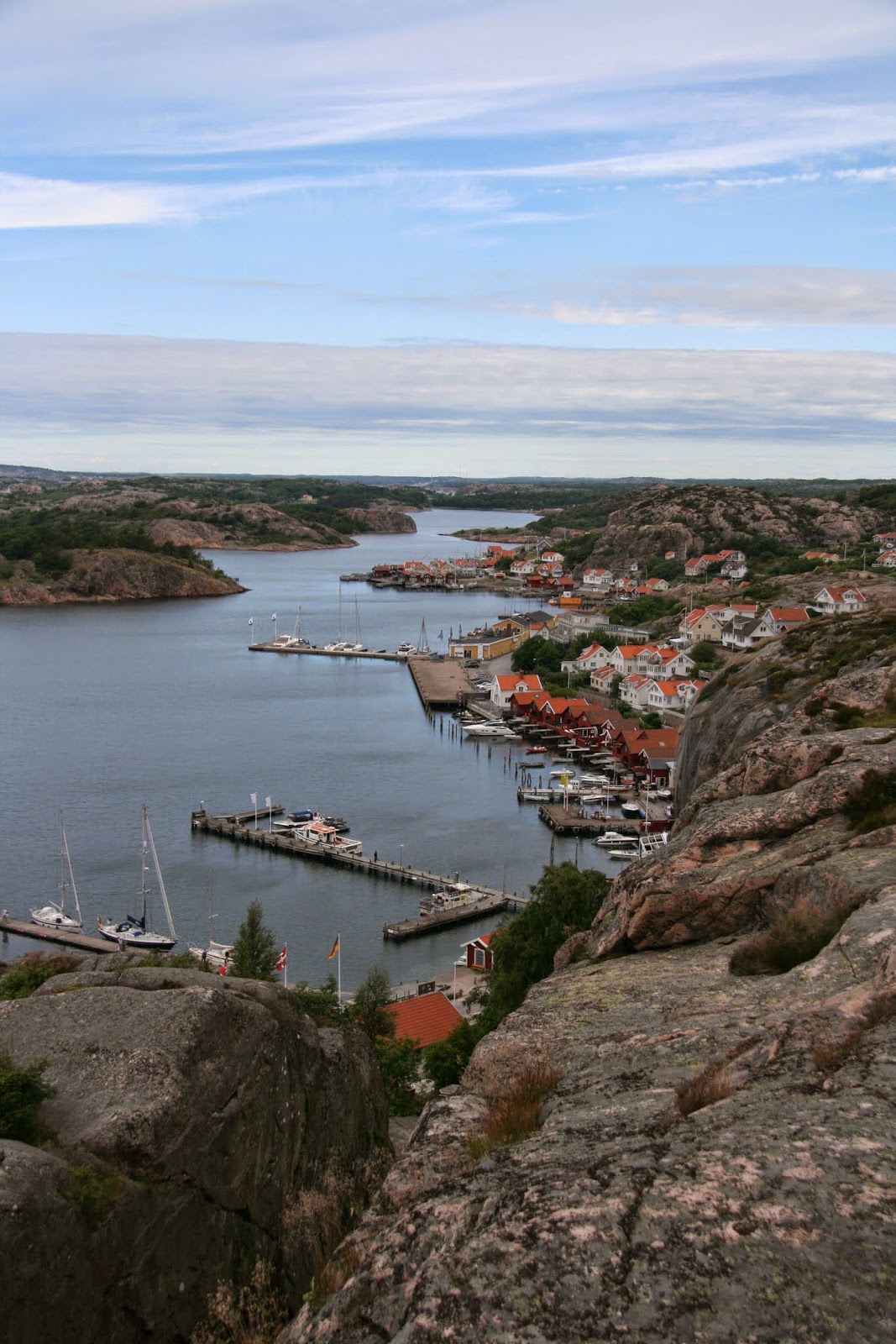 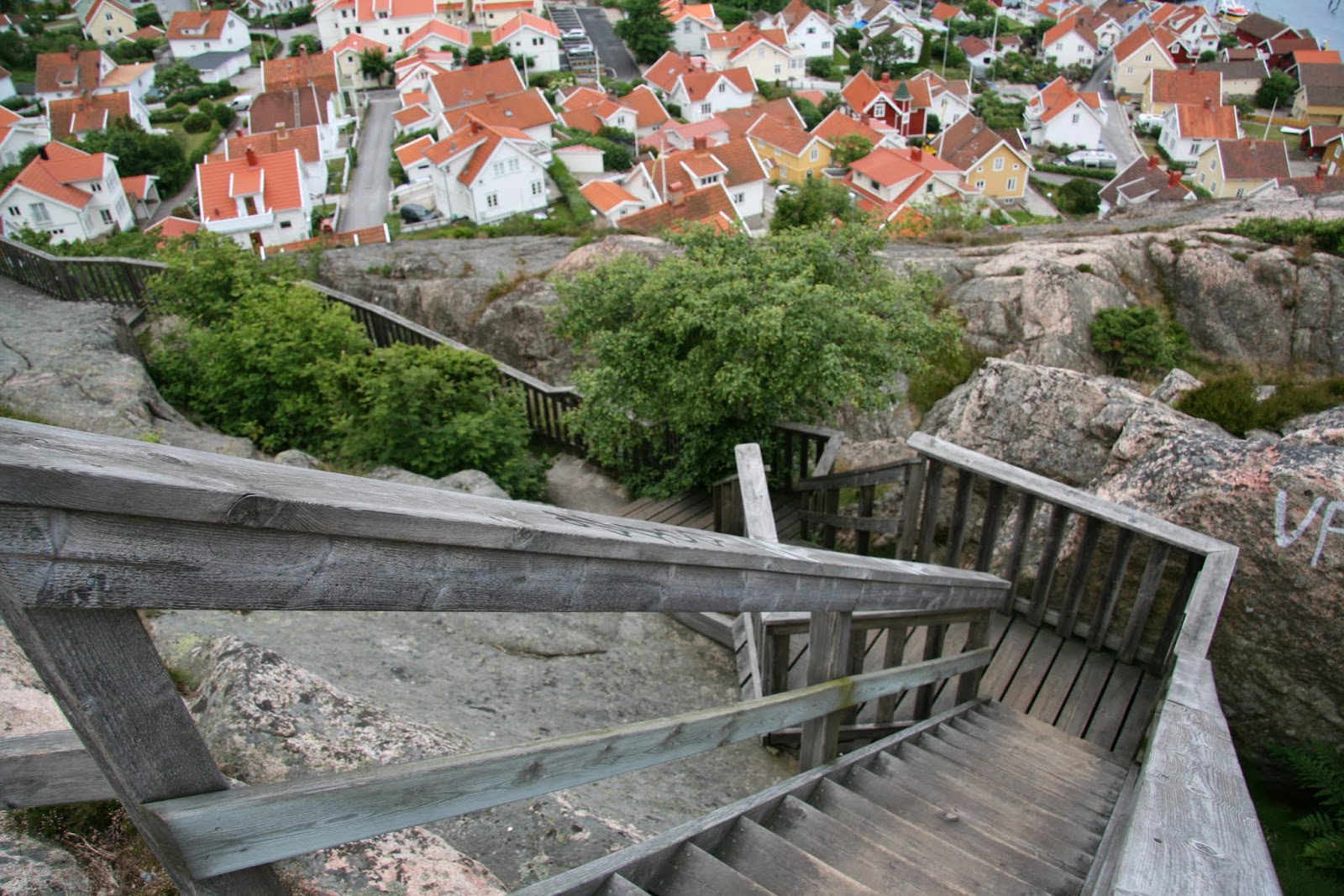 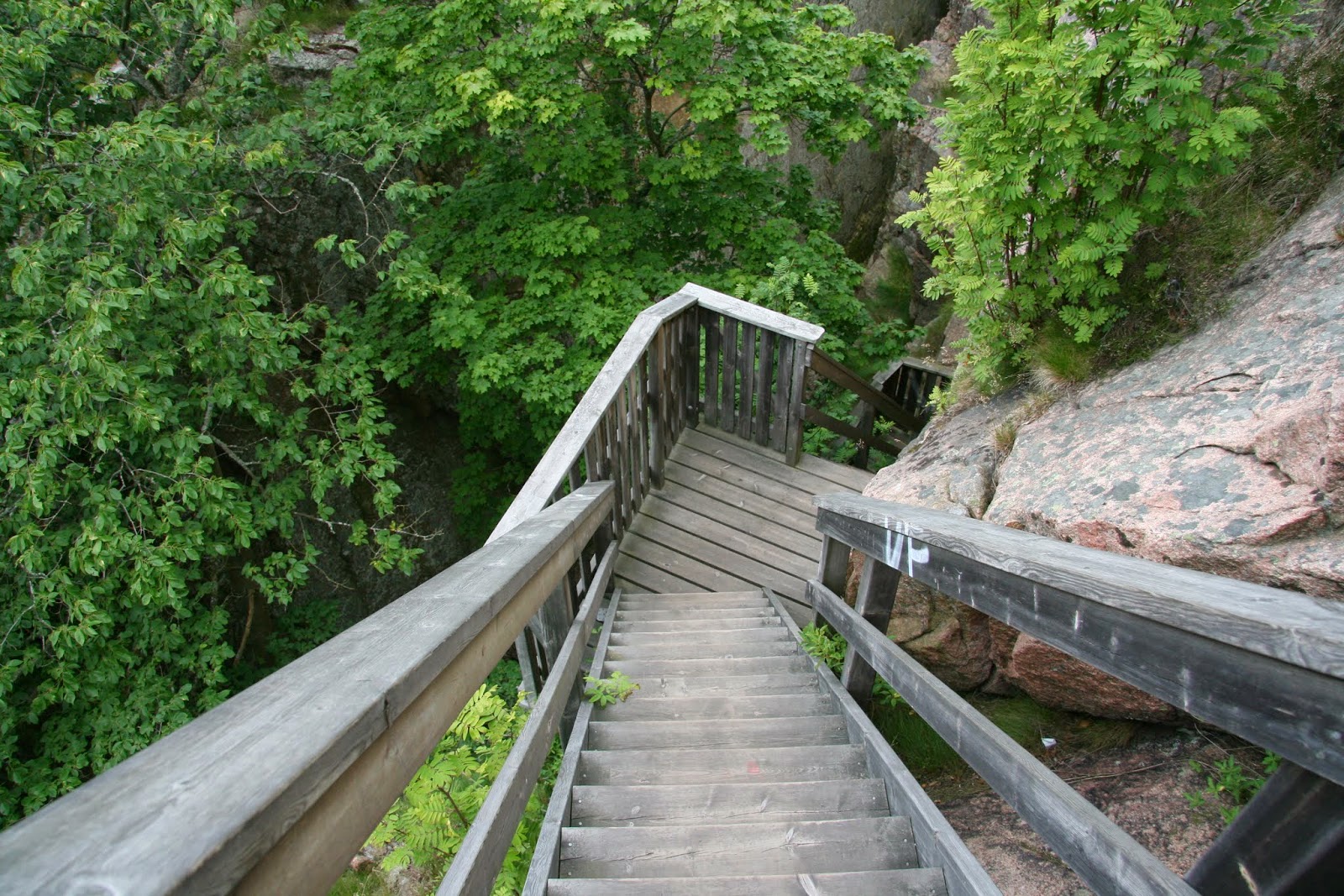 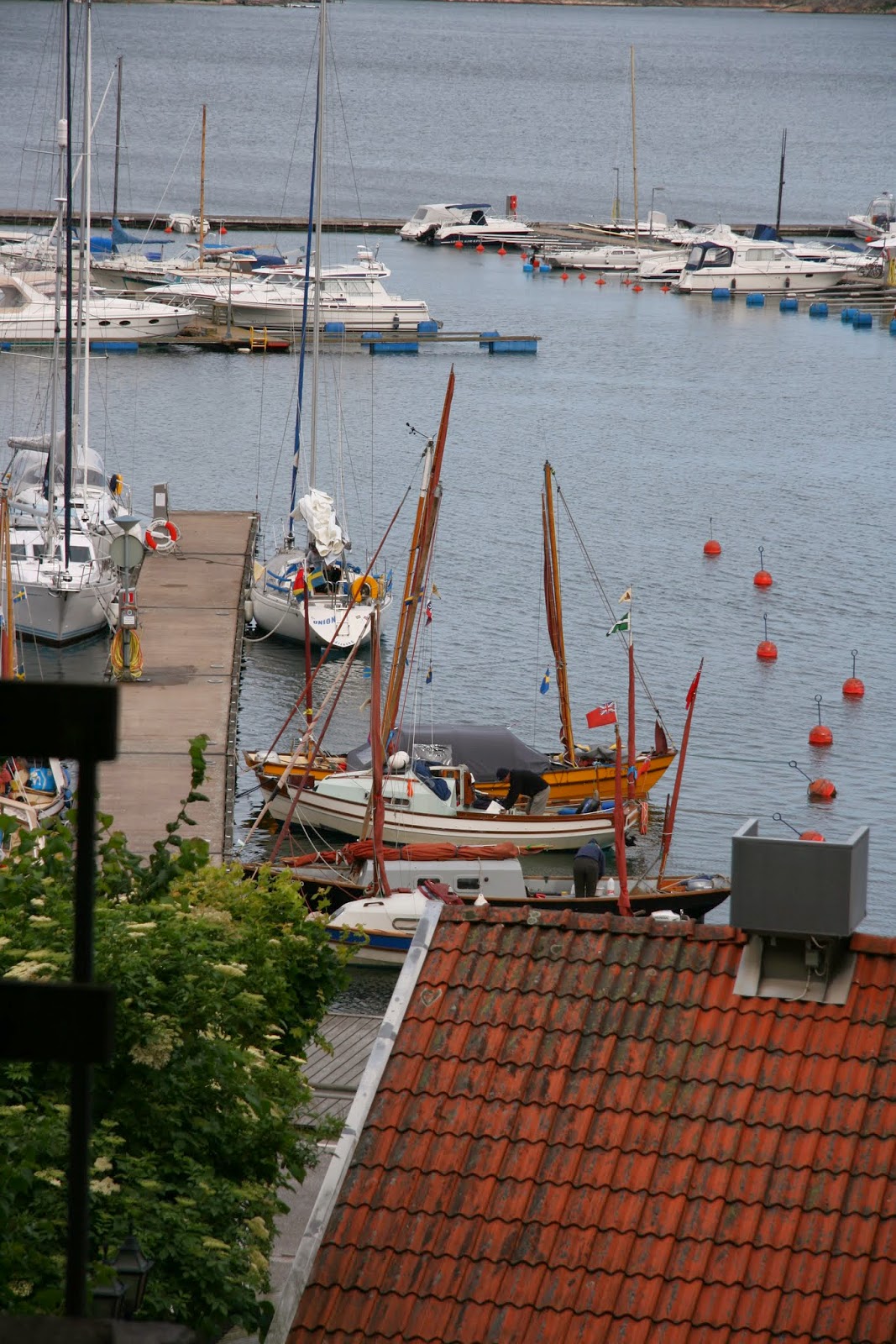