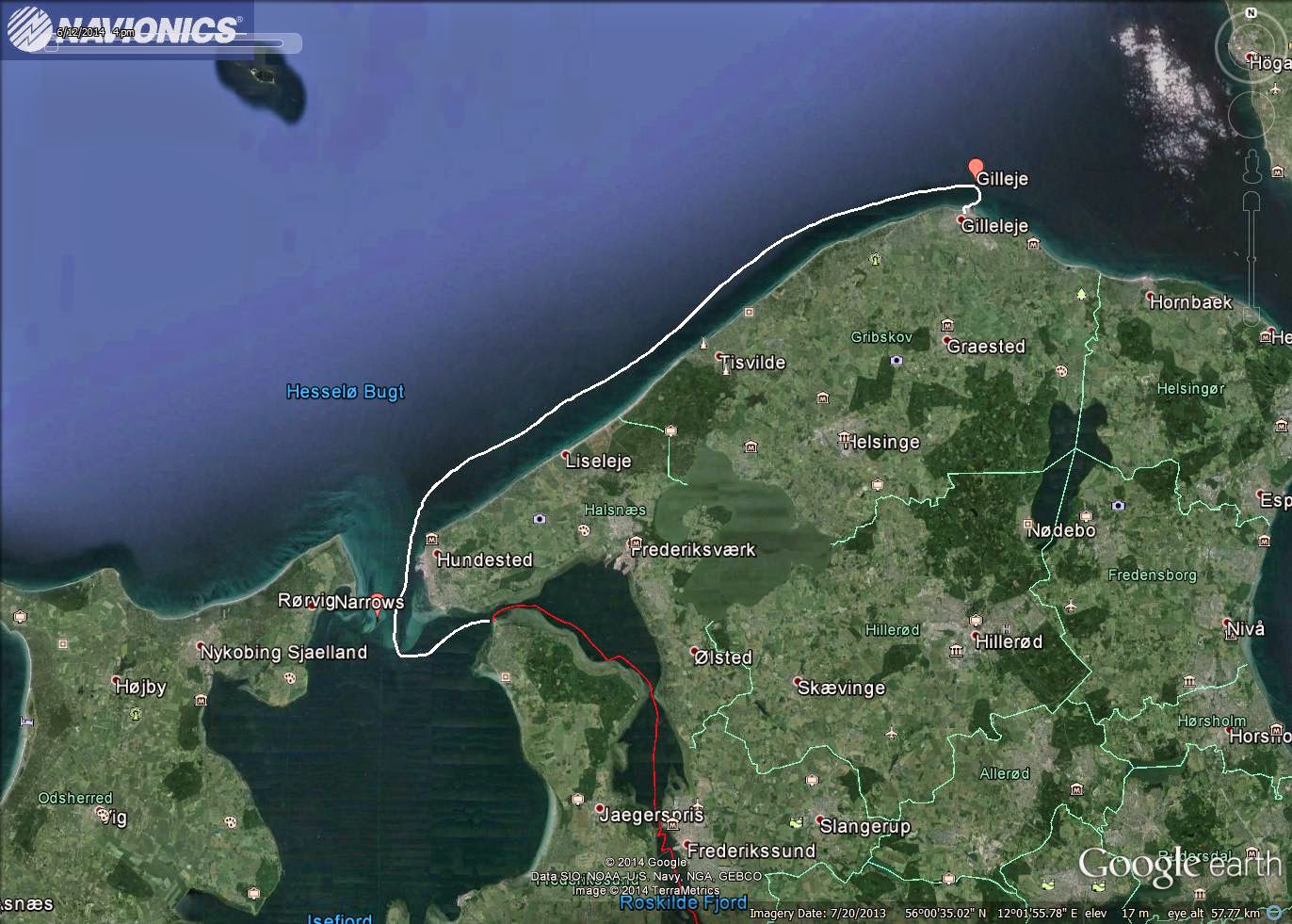 This leg of the cruise would be our departure from the sheltered and into the more exposed Kattegat. The weather was good with a light breeze and with a possible beam reach it was hopefully going to be a good sail.
Our course took us through the narrows and past Hundested and into the Kattegat where we turned east. This coast could be a lee shore with a 20 nm trip to Gilleleje being the only port of refuge. The voyage was uneventful for most of the day until the final 5 miles when the wind speed increased and it became showery. I was not sufficiently prepared and got a soaking. The warmth of the earlier part of the day had lulled me into a sense of security and I did not have my waterproofs to hand. I reduced sail and eventually resorted to motoring. 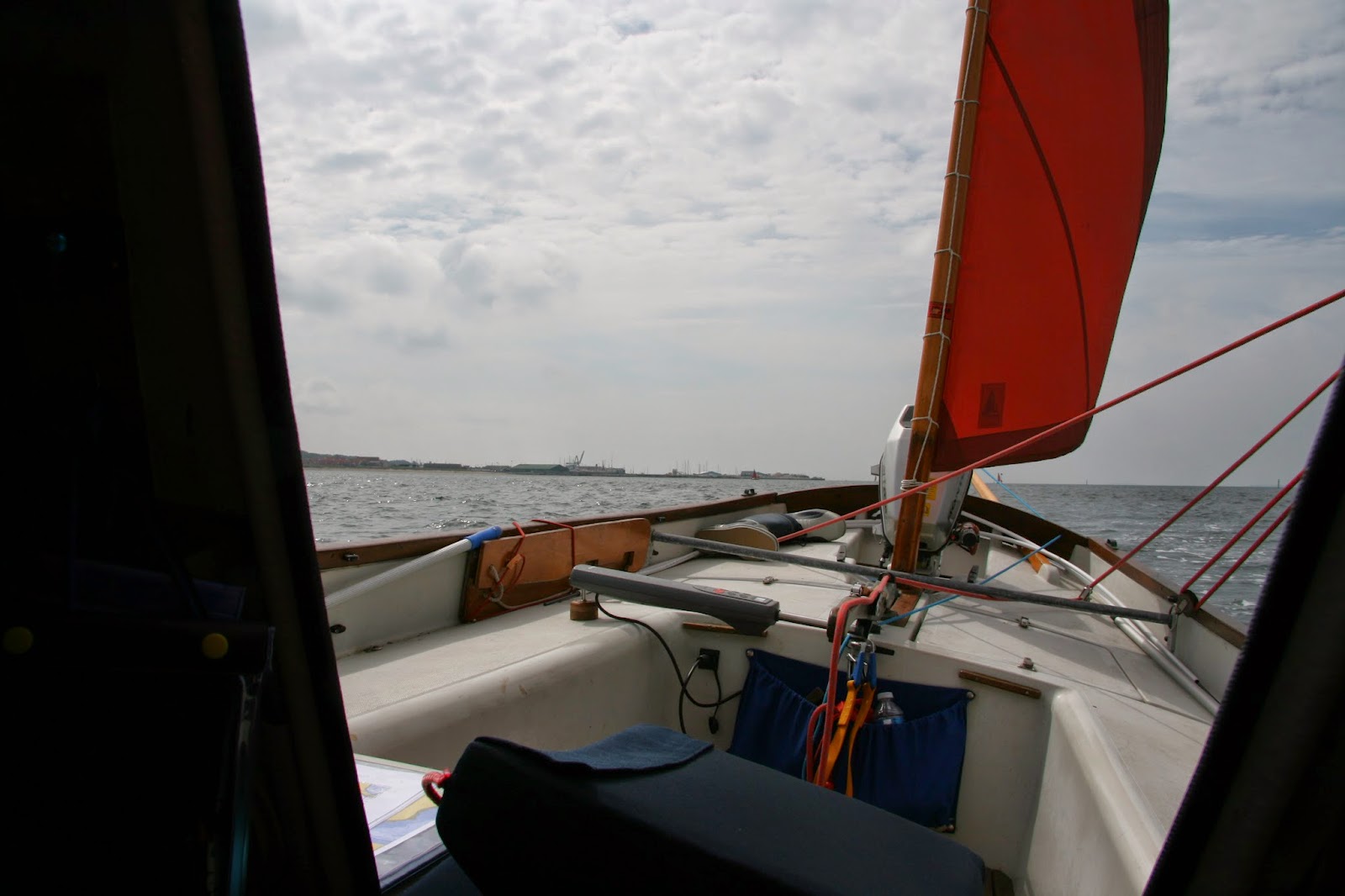 Gilleleje entrance was not a problem despite warning in the Pilot about off lying shoals. Gilleleje is a major fishing port in Denmark and in 1944 was a major point of escape for Jews from German occupied Denmark.
The marina had recently completely rebuilt after the winter storm surge. Evidently most of the yachts in the marina had ended up on the beach. 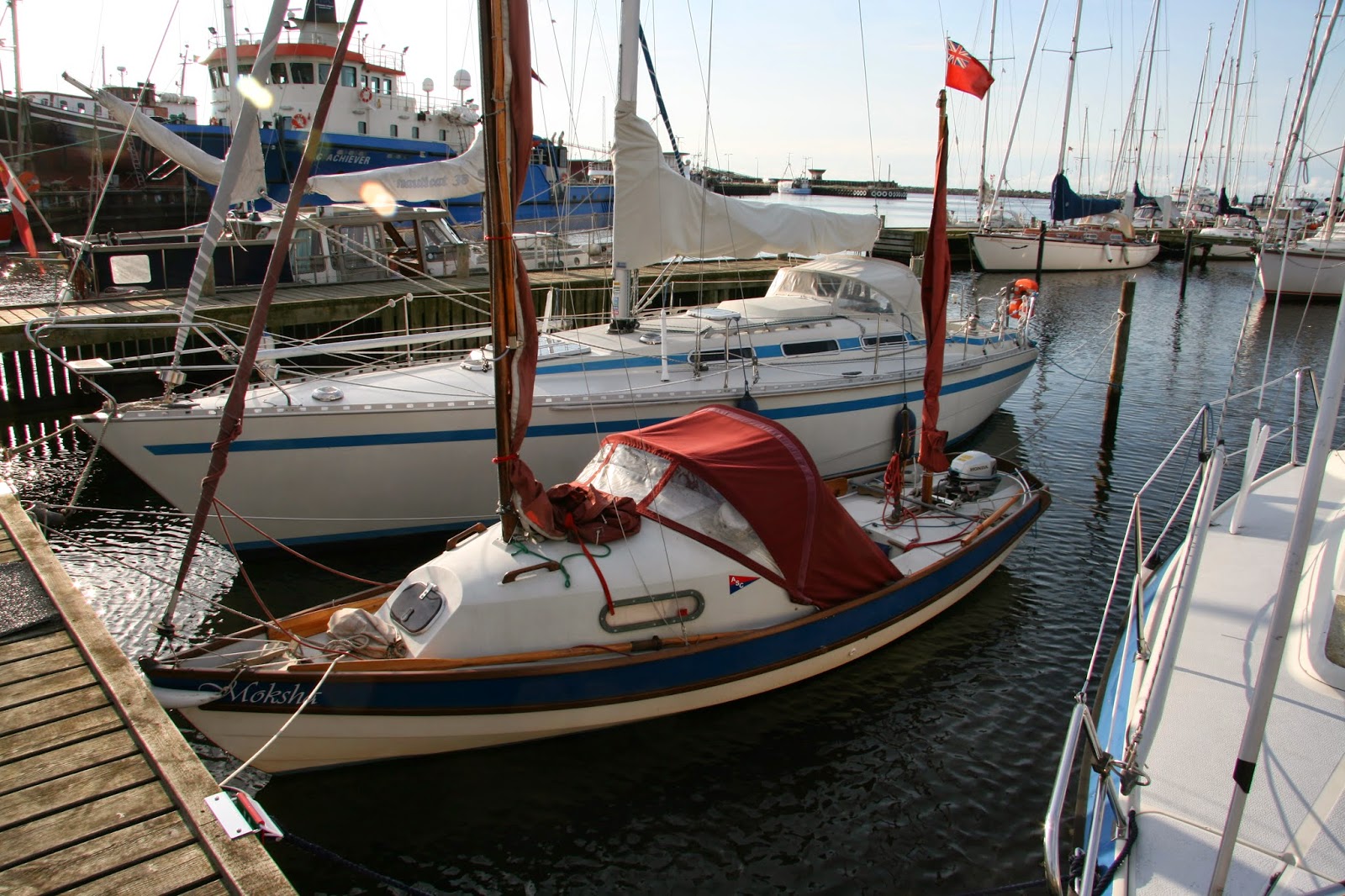 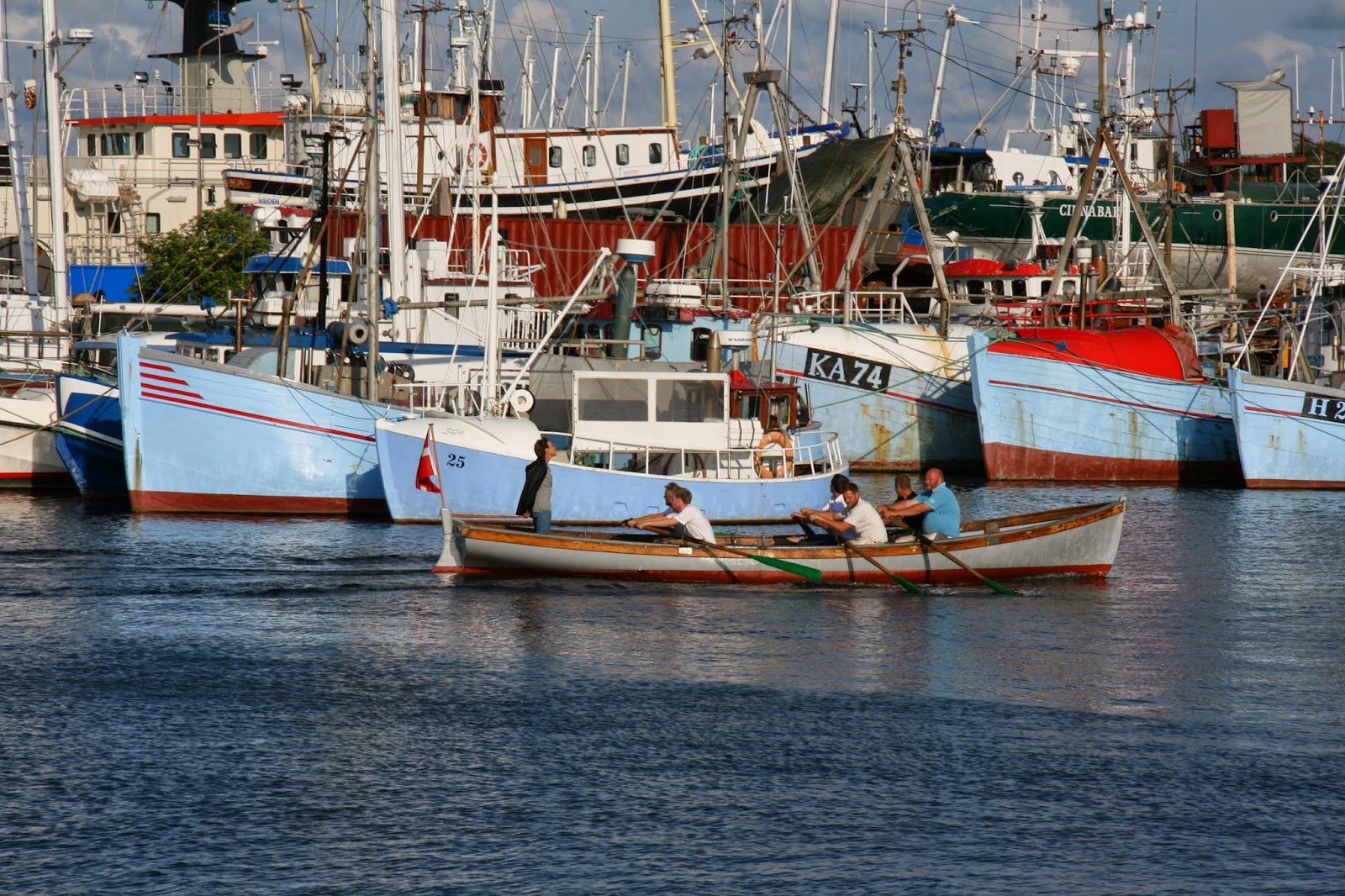