I came to the opinion that I could not repair this myself as I did not have the tools to swage the terminals. The cheapest swaging tool I could find was £75. So I decided to employ the skills of a professional rigger. I made enquiries in local Chandlers and found that a lot of local riggers had gone out of business. The South Coast where there are a greater number of yachts is well endowed riggers.

A suggestion was made to seek out a rigger who works in the Underfall Yard in the Bristol Docks. I found Dennis Platten and his apprentice Jay running an enterprise called "Traditional Rigging"

Underfall Yard  is a traditional boatyard which dates back to the time when the River Avon was made into a floating harbour with a system of locks and sluices. Brunel later improved the docks with an underfall sluice system to prevent the docks from silting up. The above website gives a lot more information about the history of the docks. The Underfall Yard is a hive of activity building and restoring traditional boats.

Jay repaired my fore stay and replaced the plastic coller at the top of the spar. I have now installed back on the boat and all works well. 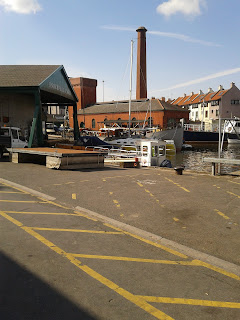 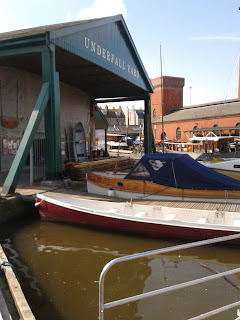 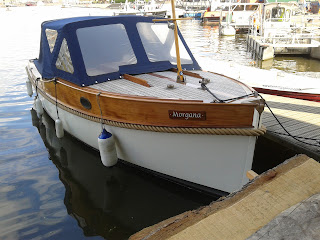 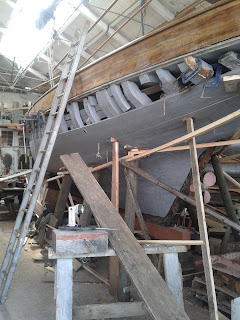 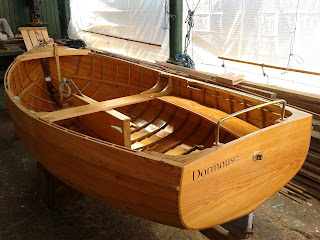 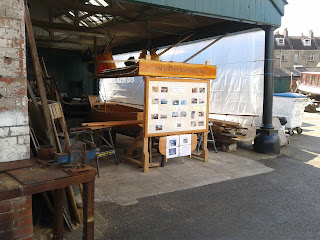 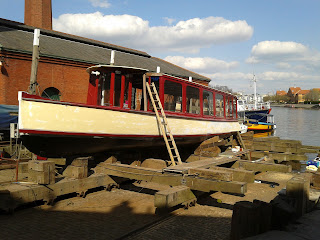 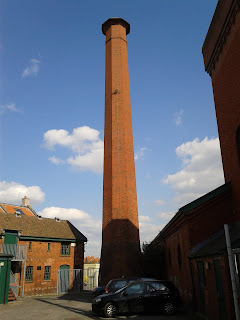 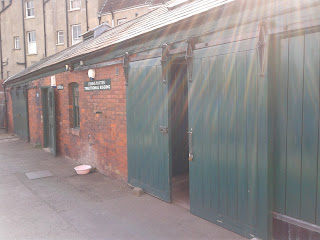